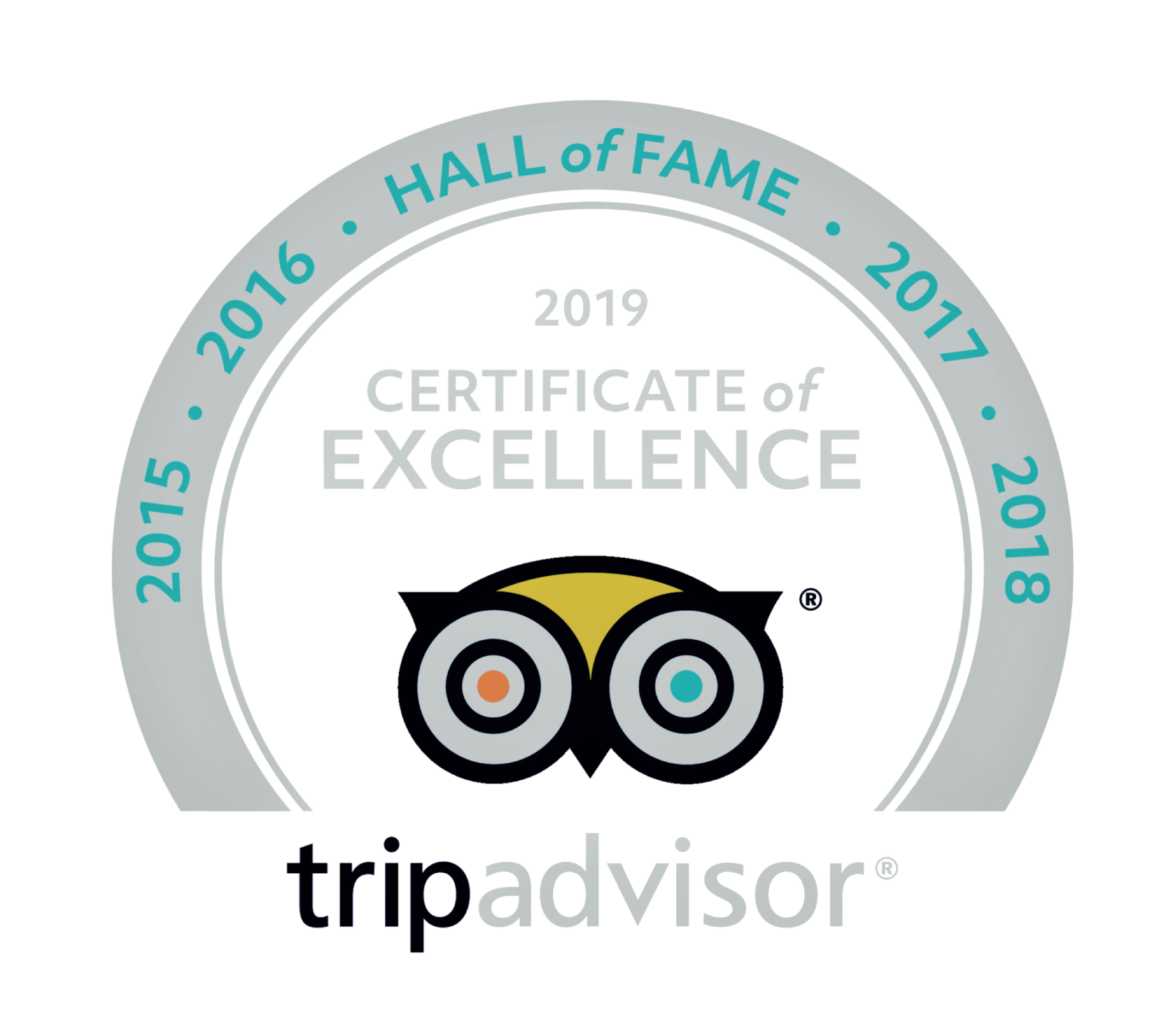 Lonely Planet named the South West of Western Australia as one of the world’s Top 10 Regions in 2010. From the magnificent Karri forests to the cape to cape trail, whale watching to deep sea fishing, fine food and wine to world class surfing, Australia’s South West offers some of the most varied travel experiences in Western Australia.

Prominent towns of the South West include Bunbury, Busselton and Dunsborough in the protected waters of Geographe Bay, Yallingup, Gracetown, Cowaramup and Margaret River in the rugged coast between Cape Naturaliste and Cape Leeuwin and Augusta in the Southern Ocean where the Blackwood River meets Flinders Bay. 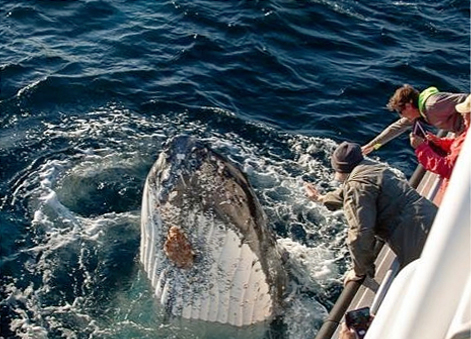 Join us for one of our Western Australian whale watching encounter of a lifetime! We are a family run business celebrating our 25th year of whale watching this year. We offer a 100% guaranteed of whale sightings or join us again for free.

Find out more
December through May

We offer top of the range facilities and equipment, access to the the best fishing grounds and the local professional knowledge required to put you on top of the most prized Western Australian scalefish. 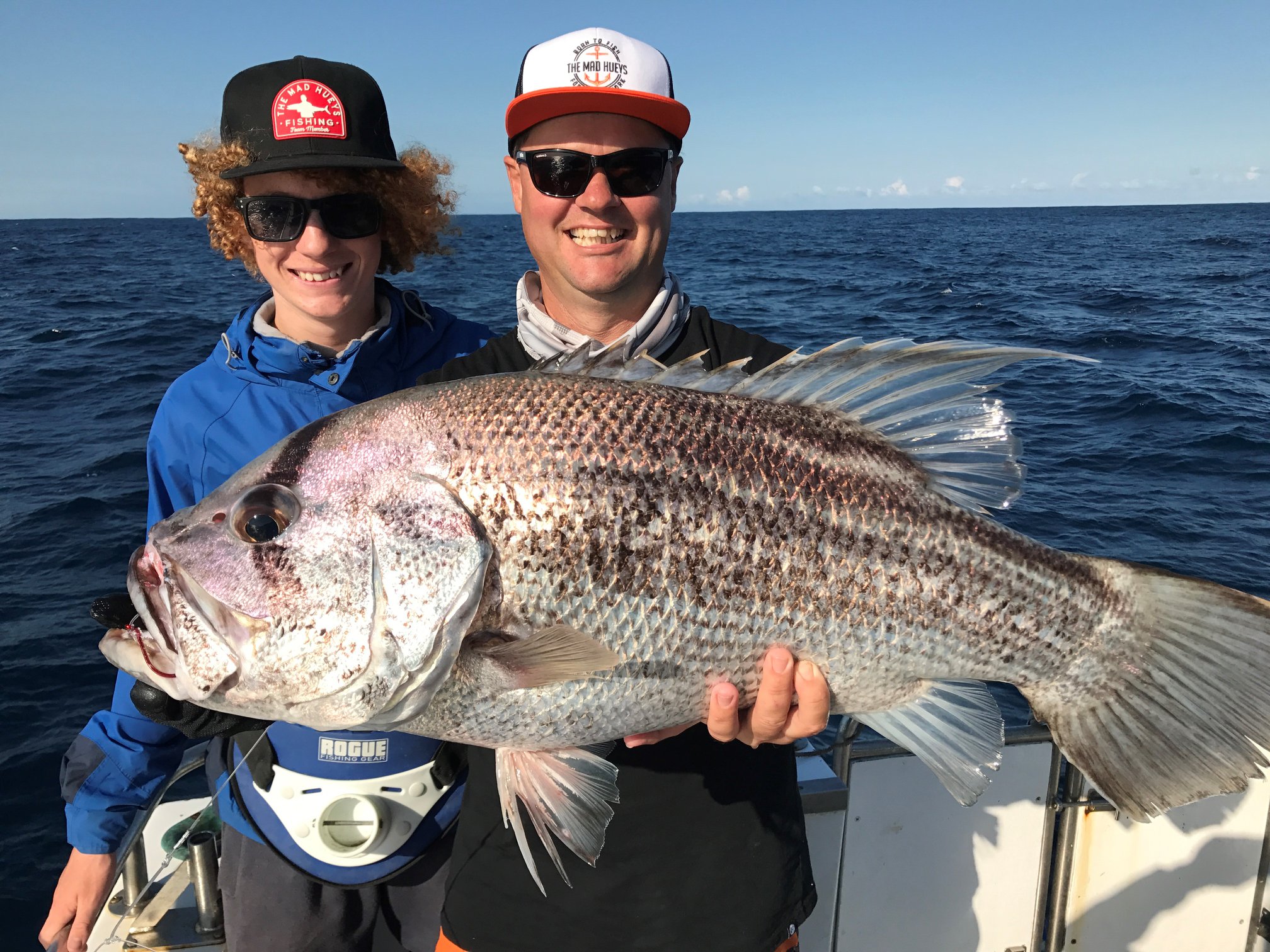